An air conditioning unit (ACU) is a mechanical device that provides thermal comfort and indoor air quality in private and commercial buildings. An air conditioner, the main component of an ACU, is a heat pump that transfers thermal energy from a cool space to a warm space. A source of refrigeration gas pushes heat through coils or tubes that are either exposed to the outside air (in the case of a window ACU), or inside the building (in the case of an indoor air-handler unit), to the heat sink, which is often the outdoors. In another part of the cycle, the condenser extracts heat from inside the building and dissipates it into the outdoors. Compression and expansion of refrigerants causes a temperature drop and pressure rise in their mutual phase transition from liquid to gas and vice versa.

Our technicians have been installing air conditioners for many years. What our techs have found is the technology of air conditioners has greatly improved over the years. By adding humidity control and a variable speed compressor, the new air conditioners give you much more comfort in your home. Sun Tech has installed many of these new units in many homes and all are very happy with the results. While some might think that the new air conditioners are more costly, you need to take into account how much you will save on your electric bill.

While the new air conditioners have many perks, one of the main ones is that they are much quieter than the older models. This is due to the newer models having a more efficient condenser. You can now have an air conditioner that will not disturb your sleep or your conversation.

How does an air conditioner work?

What are the different types of air conditioners?

What are the benefits of using an air conditioner?

What are the drawbacks of using an air conditioner?

Sun Tech Air Conditioning serves the Phoenix and Glendale metro areas with emergency air conditioning repair service.  We are a local HVAC contractor striving to provide quality heating and cooling services with affordable prices. Contact us today for more information! Our technicians have the experience, knowledge and equipment to properly diagnose and repair your air conditioner on any year make or model. We have been fixing air conditioners residential and commercial since 2015. 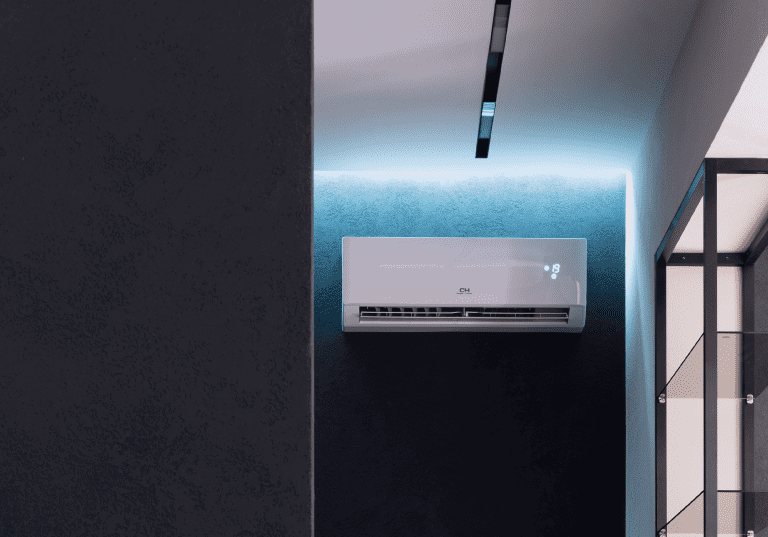 Select The Right Air Conditioner For Your Home

Researching air conditioning systems on your own?  How confusing is it to try and figure out exactly what you need, what size, and how much you will need to spend.

If you are too confused or a little confused about selecting your air conditioning unit we can make the process simple and easy just give us a call.

Your satisfaction is 100% guaranteed from Sun Tech Air Conditioning

We're Master Technicians who are knowledgeable about any type of Evap or Packaged Units needing to be serviced.

Our staff has worked with every ac manufacturer. So rest assured we have the knowledge to service even the toughest ac units.

We'll customize a service approach based on your equipment needs and business priorities. Let's build a plan to extend the life of your hvac system.

If you need assistance call

No Job Is Too Small

It's the little things that matter. Any AC repair, tune-up, or HVAC service comes with our service repair guarantee.

Our master technicians are backed by thousands of Google Reviews. Quality workmanship is our DNA.

Each minute matters. Is your roommate, spouse, or in-law is left without a broken AC? We can help! 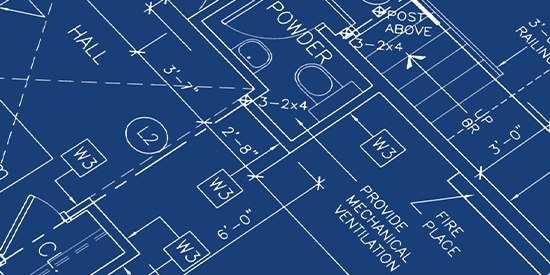 A Proud Team With Proud Customers

We were assigned Sun Tech from our warranty company. They notified us very quickly and had a tech out ASAP. Upon review, they were able to diagnose and tell us what was needed to make out unit run right. We got the estimate and a couple days later the work was done. The two installers we prompt, courteous and let us know everything that they would be doing. Our repair was done in the timeline that was quoted and our A/C feels like it is brand new. Could not be happier with Sun Tech and we will for sure use them in the future."

I've used Sun Tech three times over the past two years. I was a bit leery at first, as they were sent via a home warranty company. However, the professionalism of the techs, and the company employees themselves quickly erased that trepidation. We had no AC in the Arizona summer, and their tech and company made us more of a priority than our warranty company, rushing to get our fix made. They tried everything they could to keep our unit working. After working with them, and realizing the age and failure rate our unit was having, we decided to get a brand new HVAC unit. Our family did not even bother shopping around, as we knew the care and quality Sun Tech had given us already. So we had them install our new house unit and will continue to use them for maintenance and repairs in the future."

So What Can I Expect?

Discounts, rebates and guarantees are all part of the package. Search our complete list of Sun Tech AC Services and Customer Benefits.